A new update has been released for SMITE Update 12.19. You can find out all the details of the Game Update, Bug Fixes, improvements, and Patch Notes below. The SMITE Update 12.19 Patch Notes are now available for download, for all platforms, PS4, PS5, Xbox One, Xbox Series S/X, and PC. The file size may vary depending on the platform.

The new changes to Conquest have been quite successful, but we have noticed a few adjustments we want to make to the new mechanics. The first step will be making Trebuchets more impactful by boosting their health scaling, movement speed, and attack speed. Chalice Offerings are also getting a small buff to bring back the mana heal, which the Hindu Offerings had. They Are also going to be easier to pick up and able to be recovered if an enemy attempted to steal one but then fled before they could pick up the offering. Finally we are going to be reverting the tower adjustments for Conquest only. The 9.5 towers needed big buffs to make sure they were more intimidating even in a world where all gods became tankier, we walked this back slightly due to some mixed feedback, but now after observing Conquest more we have significant data and feedback to show that the mode worked better with the original numbers and more lethal towers.

We are keeping balance lighter in this update to give players more time to adapt and experiment with the major changes of 9.5. When 9.5 launched a few specific issues with god and class balance became obvious, and we wanted to take decisive and meaningful action to address those. In 9.5 Hunters clearly got much better, and Warriors got much worse. In 9.5 Bonus we implemented some strong changes to correct both of those situations and we are happy to find out that both of those classes have returned to their more normal levels of win%.

Now our focus turns to Mages and Assassins, who are still on a slight downturn since 9.5. Mages have remained in team comps, but often struggle against midlane hunters with more consistent damage output, and better clear.

To help bridge the gap between these two classes in the mid lane, we are adding additional bonus damage to minions only (lane and jungle) to the aggressive Mage starter items: Sands of Time and Conduit Gem.

Basic attack Assassins have largely overtaken their ability based counterparts, so we are also doing some shifts to address this. Golden Blade is being slightly nerfed with a cost increase, and some Assassin Penetration items are seeing some Power and Damage Scaling buffs. Tier 1 Morningstar is also being nerfed, not for any class balance reason, but because it just provided strictly better stats than other Tiers 1s. This change brings it back in line with similar items. 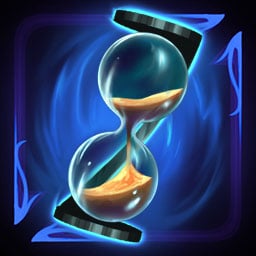 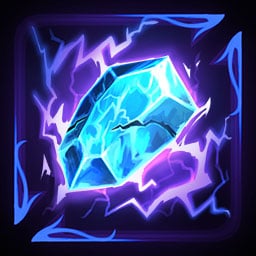 We are now in a lower burst meta than usual, and yet Yemoja remains a top SPL pick. This goddess can lock down enemies for much longer than the usual Guardian, if she plays all of her abilities well. This is even more valuable in a world where it takes longer to kill people. Her Riptide ability is one way she can do this, by launching an enemy into her team or by cutting off a path of escape. We are decreasing the duration of the ring deployable to make this a less effective zoning tool, and decreasing the slow it applies to enemies to weaken its immediate pull. We are also nerfing the slow on her Ultimate, to give enemies a slightly better chance to escape if they do get trapped between the waves long enough to be hit by the collapse.

The new solo meta has sent Baron skyrocketing to the top of the good pool. One thing has really stood out in his performances, and thats been the heal that his 2nd ability can provide. This heal has a portion that scales off % Missing Health, which can create huge swings in the fight. As kills take longer to secure now, this ability becomes even more powerful and more likely to hit bigger heals, so we are bringing down that number specifically.

All hunters got a big boost from the 9.5 changes, but none more than Jing Wei. This goddess utilizes Crit and focuses on Basic Attacks, both of which are very powerful now. On top of that, she is hard to gank, which made her one of the most contested gods in the SMITE Masters tournament. Hunters items were nerfed recently so we are taking a lighter approach to Jing Wei, and walking back a recent buff to her Explosive Bolts. This ability plays best into the meta right now so this 10% damage nerf should have a noticeable impact.

With the meta still developing and changing from the massive 9.5 update, we still see a lot of gods shifting around in the charts. However, we have identified a few that seem to be clearly struggling. Ratatoskr is the first of these, we are decreasing the cooldown of Acorn Blast to boost his CC and his burst damage, and increasing the power scaling on his Ultimate.

Another burst Assassin needa a boost, so Ravana is receiving a few changes. His shield is going to be made more effective, which will combine well into the recent health buffs all gods got and his two primary damaging abilities are both getting power scaling buffs. This should make Ravana much more threatening in the Jungle.

The leader of the Norse pantheon needs some help. Odin certainly has potential to become strong in this meta, it wasn’t so long ago that he was the top Warrior due to his rework. We are reverting a few nerfs from that period and adding back more damage to Gungnir’s Might. Odin brings a lot of control to a team which could be very valuable in the late game, and these buffs will help make sure he can clear his wave effectively enough to get there.

This goddess has one specific limitation that is putting her behind the rest of the Hunters and Mage Carries: Pulse. Freya isnt a true carry, as her ranged basic attacks are limited by the duration of an ability, so she can only ranged clear for a short period of time. Minions got much tankier and Freya’s pulse needs a big improvement to help her keep up, so we are increasing the bonus damage significantly. Its important to note that we chose to increase damage over duration, we have experimented with a lot of Freya balance options in the past, one of which was a longer uptime on her ranged basics. This caused balance problems and also harmed the goddess’s core themes. Freya is all about making plays during those specific buff windows, and now she will be able to do exactly that.

The meta isnt super friendly to mages, and the newest mage is feeling that too. The item changes in this update should help but we wanted to give the Jade Emperor some extra love. He will now gain Dao much faster when out of combat, and will also have a lower cooldown on his main CC ability, which will also improve his Dao generation. 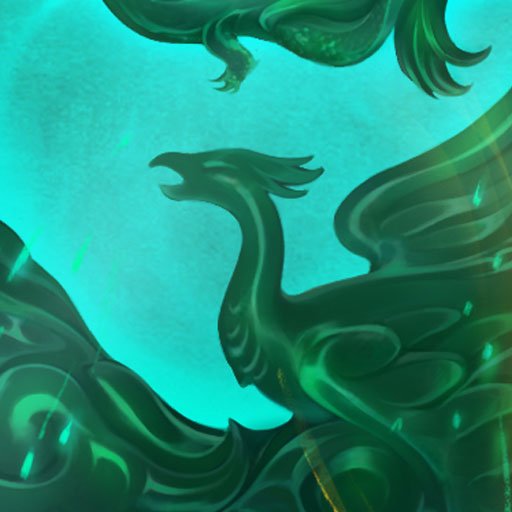 MASTER OF THE DAO 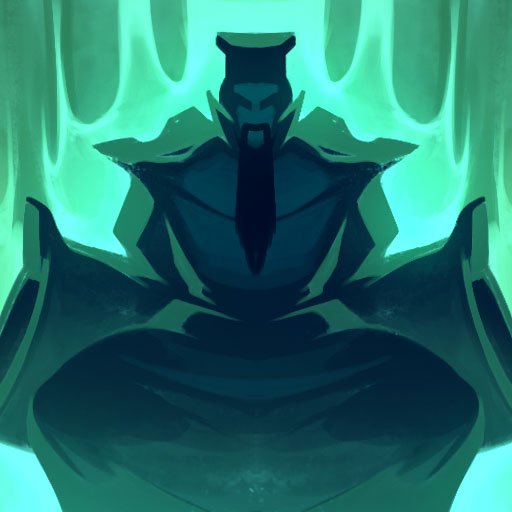 Travis Parker fans are in shock after watching the latest news