A new update has been released for Bloodstained: Ritual of the Night Update 1.40 You can find out all the details of the Game Update, Bug Fixes, improvements, and Patch Notes below. Bloodstained: Ritual of the Night Update 1.40 is now available for download, for all platforms, including PS4, PS5, Xbox One, Xbox Series S/X, and PC. The file size may vary depending on the platform.

Greetings, Army of the Night!

Bloodstained’s castle is built on a foundation of magic and mystery. Just when you think you’ve explored it all, there’s always another discovery to be made.

On August 23rd, the castle reveals its latest secret…a brand-new crossover boss area based on Journey, the award-winning videogame by thatgamecompany!

This new section of the castle, The Tunnels, is inspired by the imagery and level design of Journey, but with a Bloodstained twist. Hidden behind a secret entrance, the Tunnels are large and will require exploration and shard abilities to navigate.

Once you find (and fight) your way through the cavernous maze, the final challenge awaits: a battle with the level’s guardian. Your reward for survival is a special Journey-inspired equippable item! 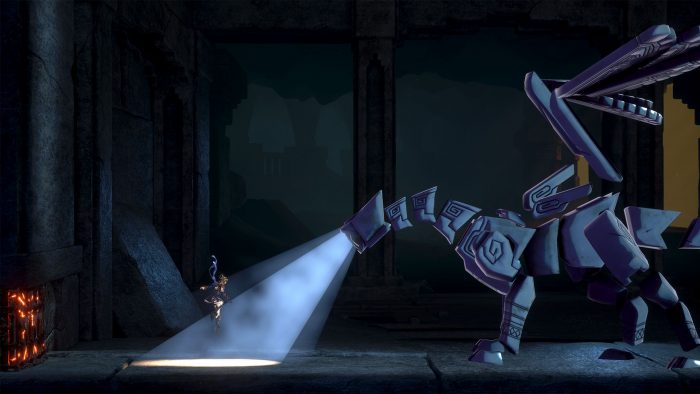 Because this is a new, hidden area, it does not affect map completion percentages or achievements. 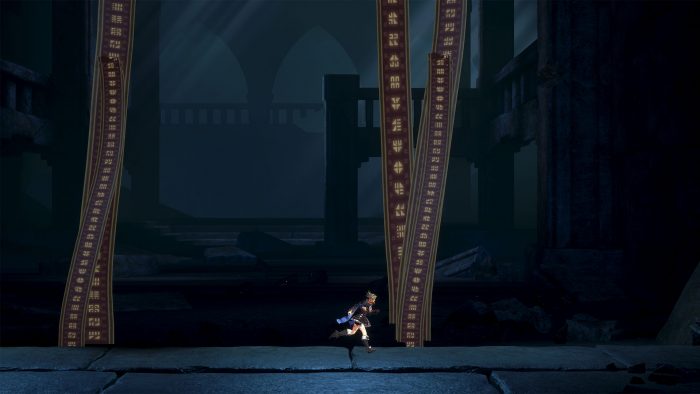 We are excited for you to explore this new area inspired by one of our favorite games: Journey!

* New playable Area for Miriam to explore based on Journey, thatgamecompany’s critically acclaimed game, with a unique boss fight and new item for Miriam to equip

* Fixed an issue with a timestamp error on Nintendo Switch version

* Fixed an issue where commands displayed is not updated for the custom controller configuration.

Source: Bloodstained: Ritual of the Night