After his trial with Amber Heard, Johnny Depp is dating his lawyer

On September 22, 2022, Us Weekly reported that Depp and Rich, a lawyer representing him in his 2020 lawsuit against The Sun, were in a “serious” relationship. They had started dating “discreetly” while Depp’s trial with Heard was going on in April and May 2022. 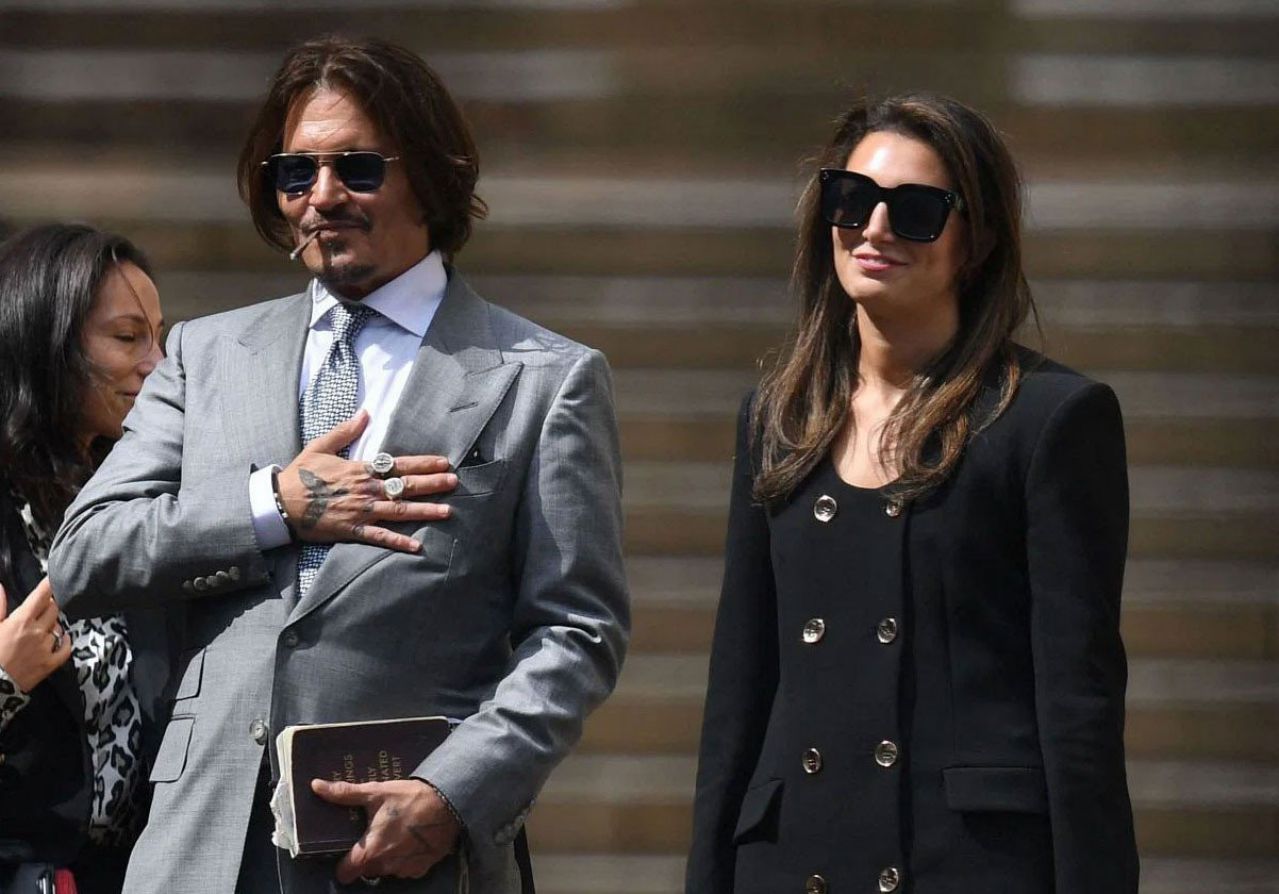 Rich is the first person Depp has been seen with in public since he split up with Heard in 2017 after two years of marriage. Depp was also married to makeup artist Lori Anne Wilson from 1983 to 1985, and he has a son, Jack Depp, and a daughter, Lily-Rose Depp, with his ex-girlfriend, Vanessa Paradis. Depp and Paradis dated from 1998 to 2011. In a 2013 interview with Rolling Stone, Depp talked about why he never married Paradis, even though they had been together for 13 years. “I never found that piece of paper to be useful. “Really, marriage is from the heart to heart, from soul to soul,” he said at the time. “No one has to tell you that you’re married. It’s hard to be in a relationship. Especially in the business, I’m in, where you or they are always gone, which makes it hard. She had a hard time with it. I didn’t like it. The kids didn’t have it easy.”

He then added, “So, yeah. The path of that relationship is that you play it out until it ends. One thing leads to another. So, even if that ends, it doesn’t change the fact that you care about that person and that they’re the mother of your kids. You’ll always know each other and be in each other’s lives because of those kids. You may as well make the best of it.”

Joelle Rich is a lawyer and partner at the law firm Schillings International. She lives in London and focuses on libel, privacy, and copyright cases. The firm’s website says, “Joelle helps people and families who are in the public eye protect their privacy and reputations, both in and out of court.” “Joelle helps her clients in times of trouble by defending their reputations against false and damaging claims in print, online, and social media. She is very good at protecting people’s privacy from unwanted intrusions and media attention. With more than a decade of experience in media law, Joelle can spot risks to her client’s privacy and reputation and come up with good ways to protect them. 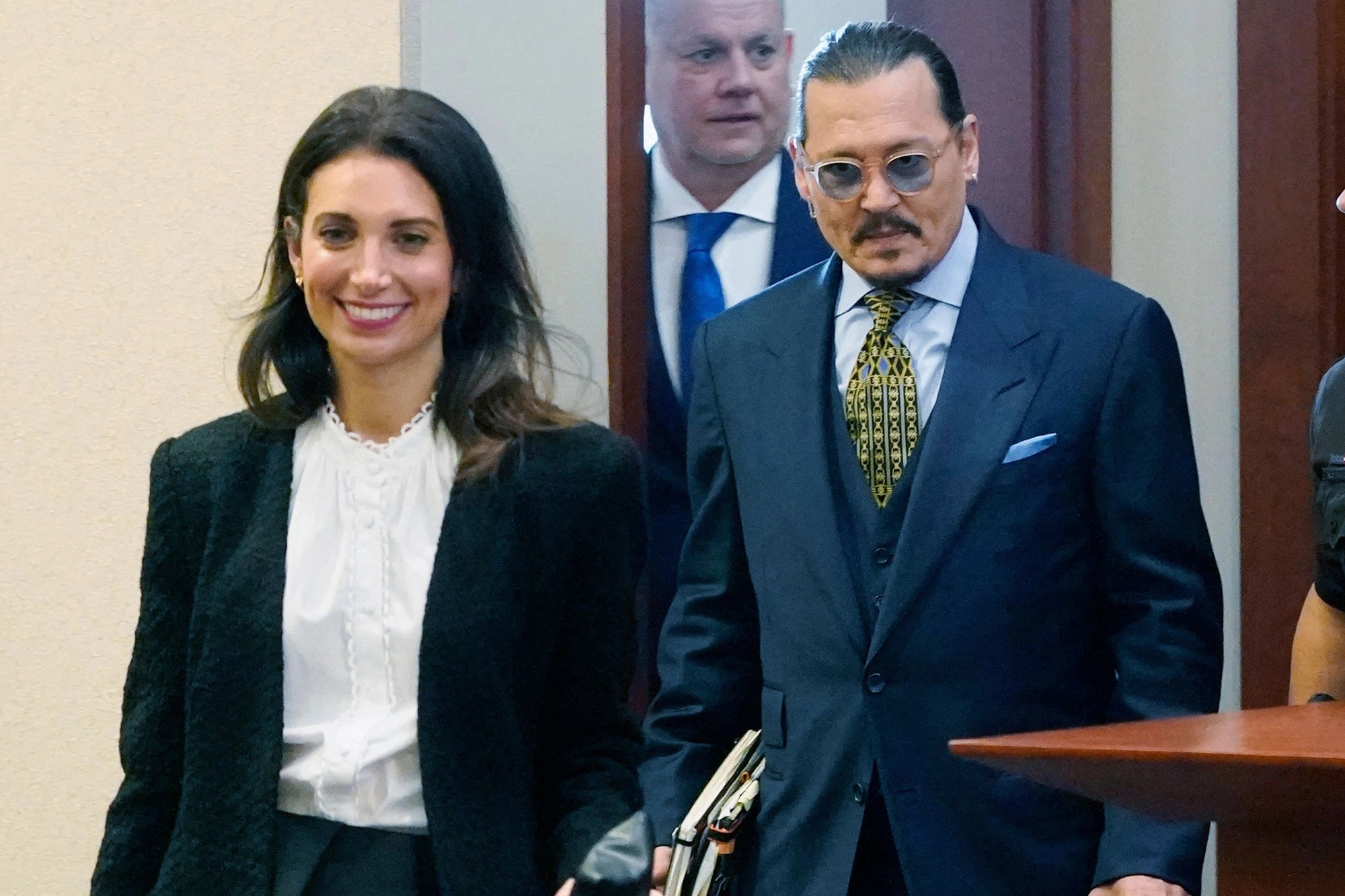 She has a lot of experience with libel, privacy, and copyright disputes. Recently, she was part of the team that won a high-profile privacy and copyright case and led a recent high-profile libel case. Joelle is a lawyer with a lot of experience in court. Her goal is to use the law to protect her clients from arbitrary interference in their personal or business lives.

Game of Throne: Emilia Clarke admits, was pressurized to do nude scenes

Ezra Miller is accused of beating and corrupting a teenage girl