A new update has been released for Warframe Update 2.12. You can find out all the details of the Game Update, Bug Fixes, improvements, and Patch Notes below. Warframe Update 2.12 is now available for download, for all platforms, including PS4, PS5, Xbox One, Xbox Series S/X, and PC. The file size may vary depending on the platform.

We are two days away from the big day! Do you have your snacks and drinks ready for a day of Warframe reveals? TennoCon 2022 kicks off Saturday, July 16th @ 12 PM ET over at twitch.tv/warframe!

Aside from what’s listed below, this Hotfix contains some behind the scenes changes as we gear up for TennoCon. We’ll see you on the 16th, Tenno!

The total download size is ~ 800 MB on PS4 and ~2.5GB on PS5 (typical larger download due to system differences). 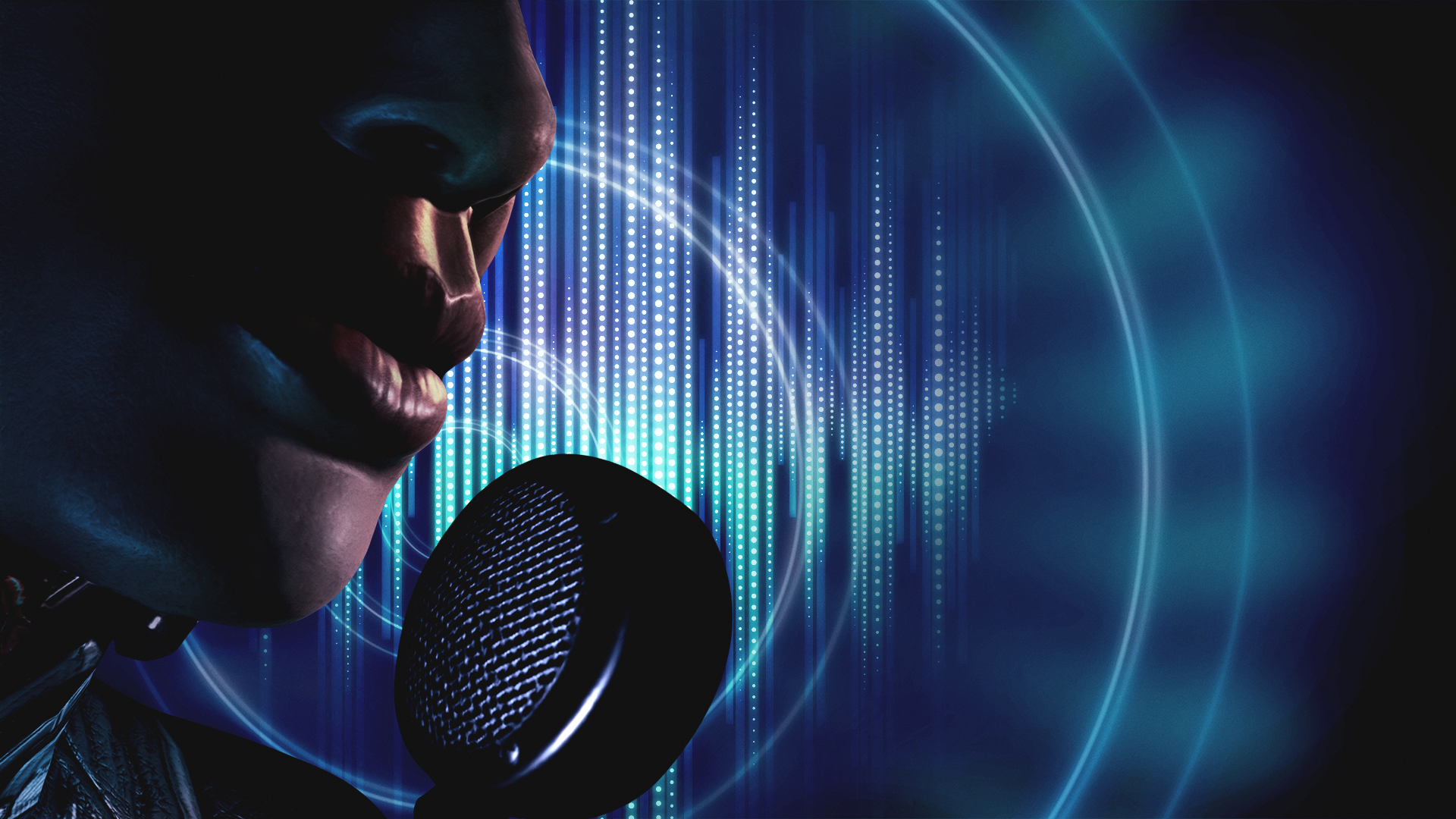 While Nora may like change in the System, she’s not one to stop the party when things are going her way. Introducing Nora’s Mix Vol. 2 – Starting Sunday, July 17 @ 8pm ET!

Similar to Vol. 1, Nora’s Mix Vol. 2 will continue our design goals for Nightwave. We still want to add new weekly goals for Tenno to complete, while being able to focus on our 2022 development goals! You can read more about our Nightwave philosophy in our post earlier this year!

Like previous editions of Nightwave, we have included duplicate protection for rewards that you have already unlocked. Identical to Nora’s Mix Vol. 1, Tenno can expect to be compensated with Nora’s Mix Vol. 2 Creds instead of the previous unlocked reward.

We are including 3 new Weekly Acts and 1 new Elite Weekly Act for those returning home. If you know… you know.

And for the skillful, an Elite Weekly Act…

Fallen Angel
Defeat 5 Void Angels in the Zariman.
*This can be achieved either solo or while in a squad. If your squad defeats a Void Angel, every member will have the Act completed, regardless of if they dealt the final blow.

For any Tenno that have not yet completed Angels of the Zariman, these challenges are hidden to prevent any potential spoilers! We have also removed the Elite Weekly Act ‘Silent Eliminator’ which required you to complete a level 30 Exterminate without triggering alarms.

A mix of new rewards are coming alongside a hand-picked selection of rewards from previous Nightwave series!

Nightwave Ship Decoration
A mini-decoration of the Nightwave Landing Craft.

Noggle Statue – Nora Night
A small statue of a person larger than life.

Weapon Augments (stats below are shown at max rank)

Nightwave Operator Collection
Nora’s got the goods for you lucky Dreamers with this stylish collection of the Nightwave Suit, Sleeves, and Leggings.

Nightwave Earpieces
A fashionable accessory only a Tenno could adorn.

Necramech Statue
Adorn your Orbiter with this decoration representing a Necramech.

The following items have also been added to the Cred Offerings shop:

Nightwave Ornament
A decoration for all you Dreamers out there.

Code fix that is coming in the next update:

HIMYM: How did Lily become Commissioner for Slap Bet?