A new update has been released for SMITE Update 12.33. You can find all the Game Update details, Bug Fixes, improvements, and Patch Notes below. SMITE Update 12.33 is now available for all platforms, including PS4, PS5, Xbox One, Xbox Series S/X, and PC. The file size may vary depending on the platform. 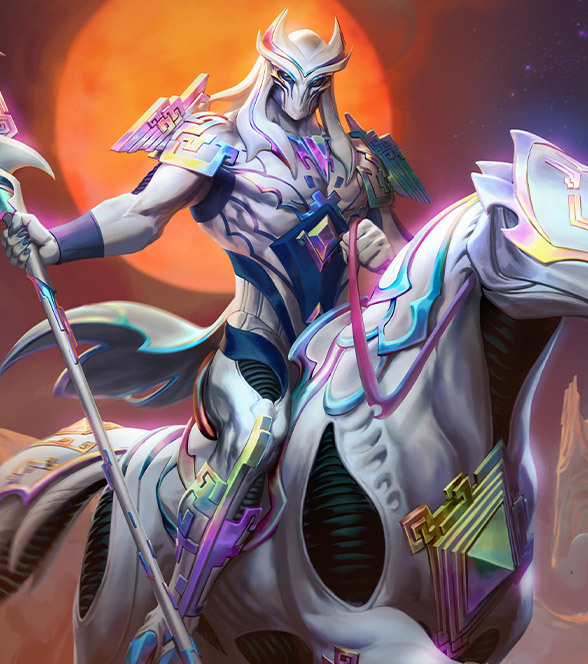 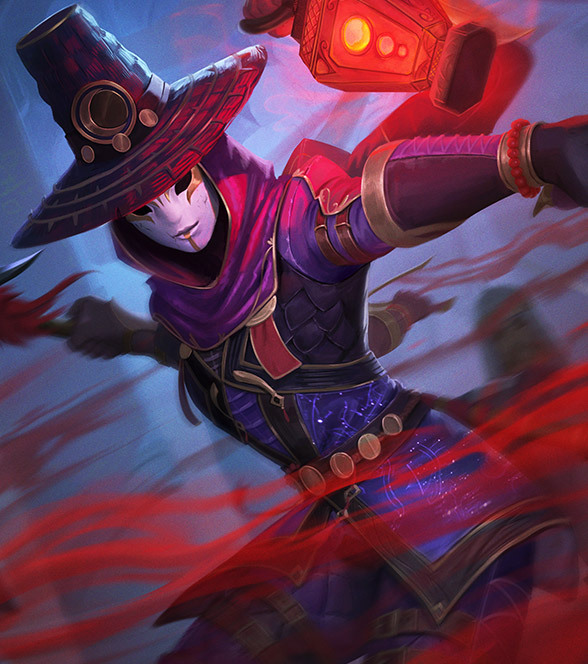 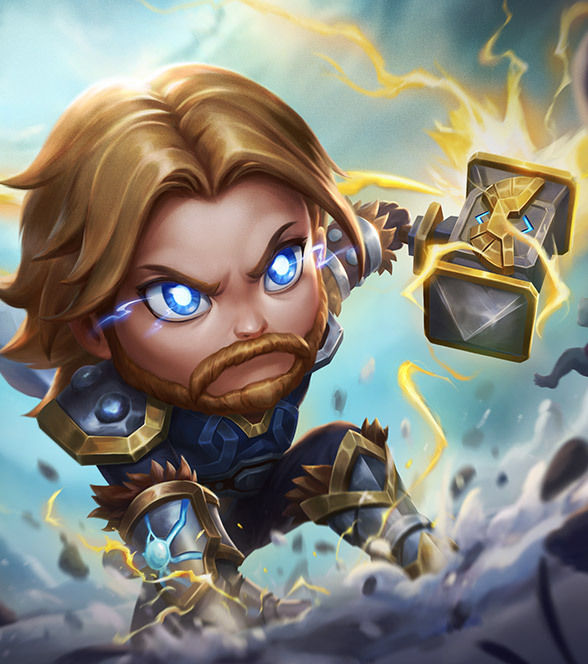 FAE BLESSED HOOPS
Shielding is a powerful effect, and this item gives a large group of gods access to it. Many of the overperforming tanks in the current meta are using this item, so we are nerfing it instead of nerfing those gods directly. Yemoja utilizes it especially well, which is contributing to her very high SPL ban rate.

AH MUZEN CAB
AMC has taken over the midlane, and is pushing out most of the mage options. This weekend he had a 100% pick/ban rate which clearly justifies these nerfs. We will be keeping a close eye on AMC and potentially nerfing him more in upcoming releases.

CUPID
This little guy demands a lot of attention. Cupid currently has the highest win% among the top picked Hunters in ranked, and he continues to be a priority in SPL as well. His Ultimate is a huge threat that can turn a team fight, so we are making it easier to escape from.

THOR
There was quite a lot of concern from the community toward Thor’s recent buffs, and we wanted to take those concerns seriously. Having studied him in the wild now, he is actually looking quite balanced. He certainly got a lot better, but he is not breaking the entire meta by himself. We are moving forward with a small nerf to his power scaling to make sure he doesn’t feel too oppressive, and we hope that with this one change he will be in a great spot for the future!

DA JI
Another SPL top pick is getting nerfed today. Da Ji has a powerful ultimate that can avoid attacks and forces CC immunity from her opponents, which can limit the viable god pools. We are nerfing that Ultimate cooldown as well as a small amount of late game power scaling to nerf her strongest aspects: Late game burst and team fight disruption.

VULCAN
Since his buffs Vulcan has become dominant in the ranked scene, and even sees some SPL play. Inferno Cannon was buffed at that time, so instead of tinkering with the kit further we are bringing down that cooldown slightly. Overall we are still happy with how Backfire functions and how it has affected Vulcan’s performance. If he keeps up these stats more nerfs might be on the way, but for now we are enjoying his first real meta presence in years.