A new update has been released for Outriders Update 1.22. You can find out all the details of the Game Update, Bug Fixes, improvements, and Patch Notes below. Outriders Update 1.22 is now available for download, for all platforms, including PS4, PS5, Xbox One, Xbox Series S/X, and PC. The file size may vary depending on the platform. 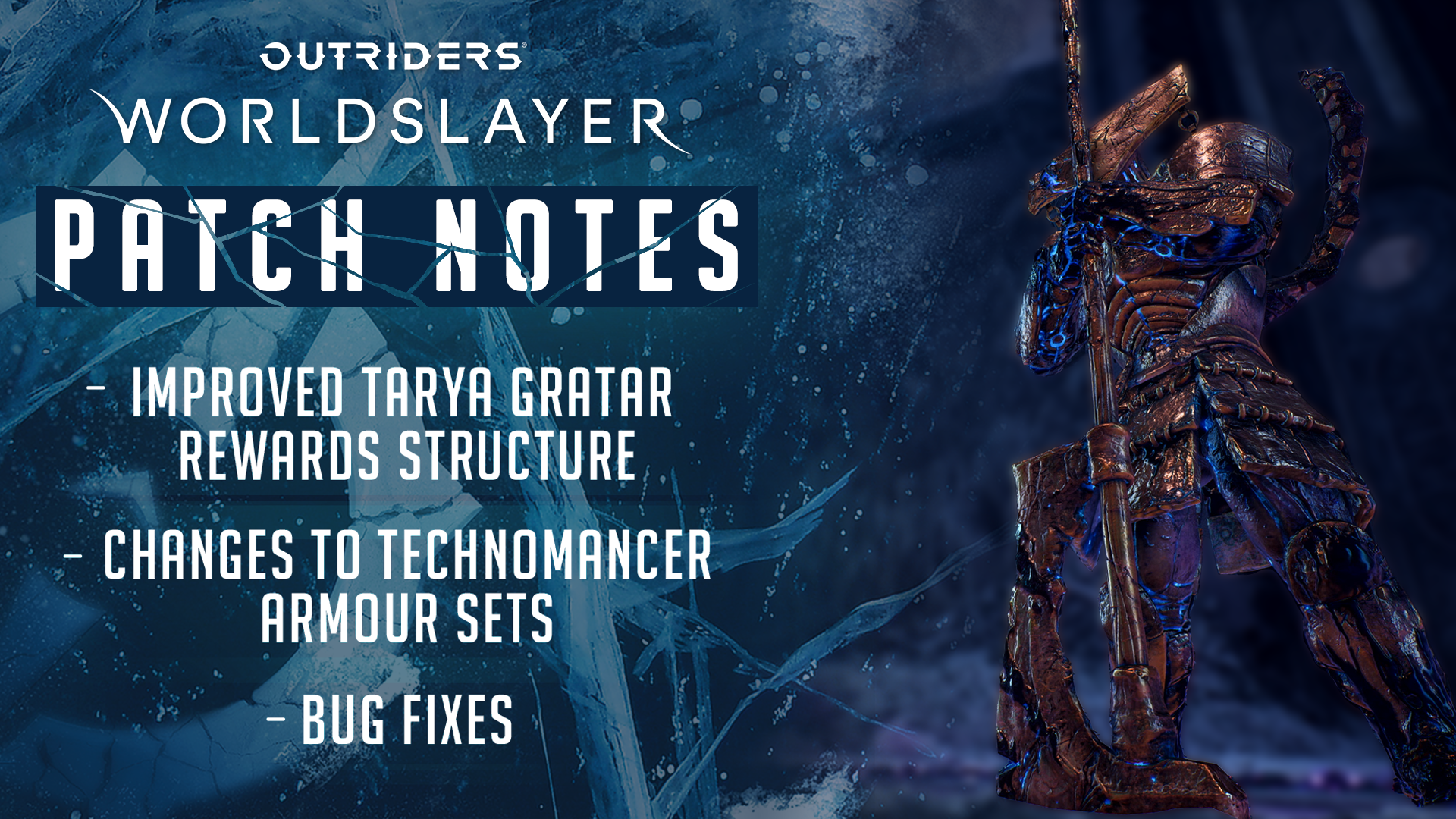 Please note that for Stadia, the patch is with the Google team for final certification and will be published at their discretion. However, as the Tarya Gratar rewards rework has been implemented via the backend, we have been able to push these changes live for Stadia.

A large number of players have been abusing an exploit which allows them to bypass all other content and infinitely farm the final Arbiter in the Trial of Tarya Gratar.

Rather than punish players and reduce overall farming opportunities, we would like to realign your options to give you more choice, rather than less. 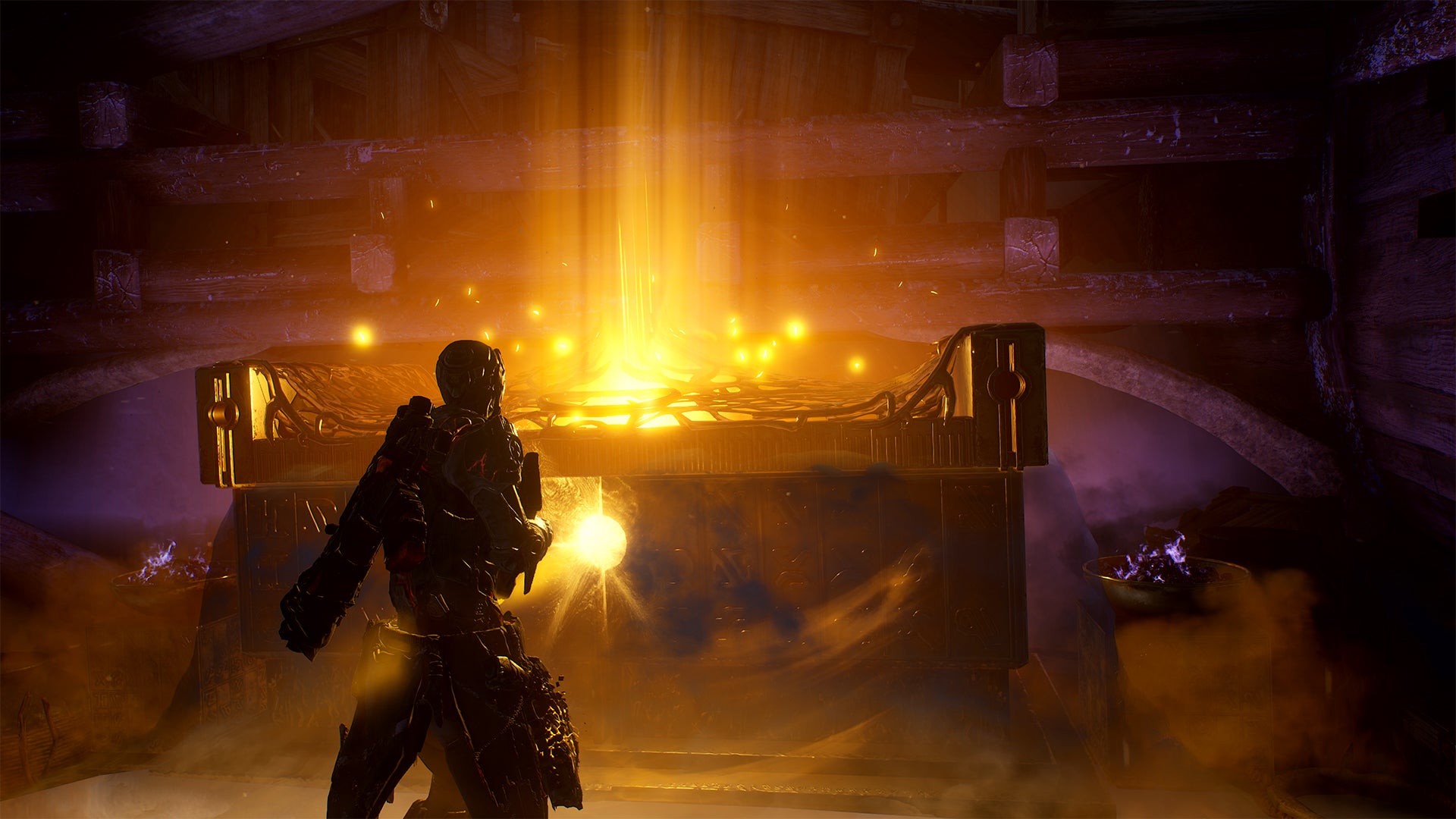 These changes will make the Trove areas of the game more attractive while also helping ensure an overall run-through of the Trial becomes more rewarding than before.

Compared to before, where the amount of Apocalypse Legendaries obtained from a full run through of the Trial was a minimum of 6, in the new system a complete run through all rooms in the Trial will net a player a guaranteed minimum of 9 Apocalypse Legendaries + RNG chances for others.The most efficient way of farming legendaries should therefore shift to something much more fun and variable, rather than players feeling like they need to repeat the same fight ad infinitum if they want to be as efficient as possible. 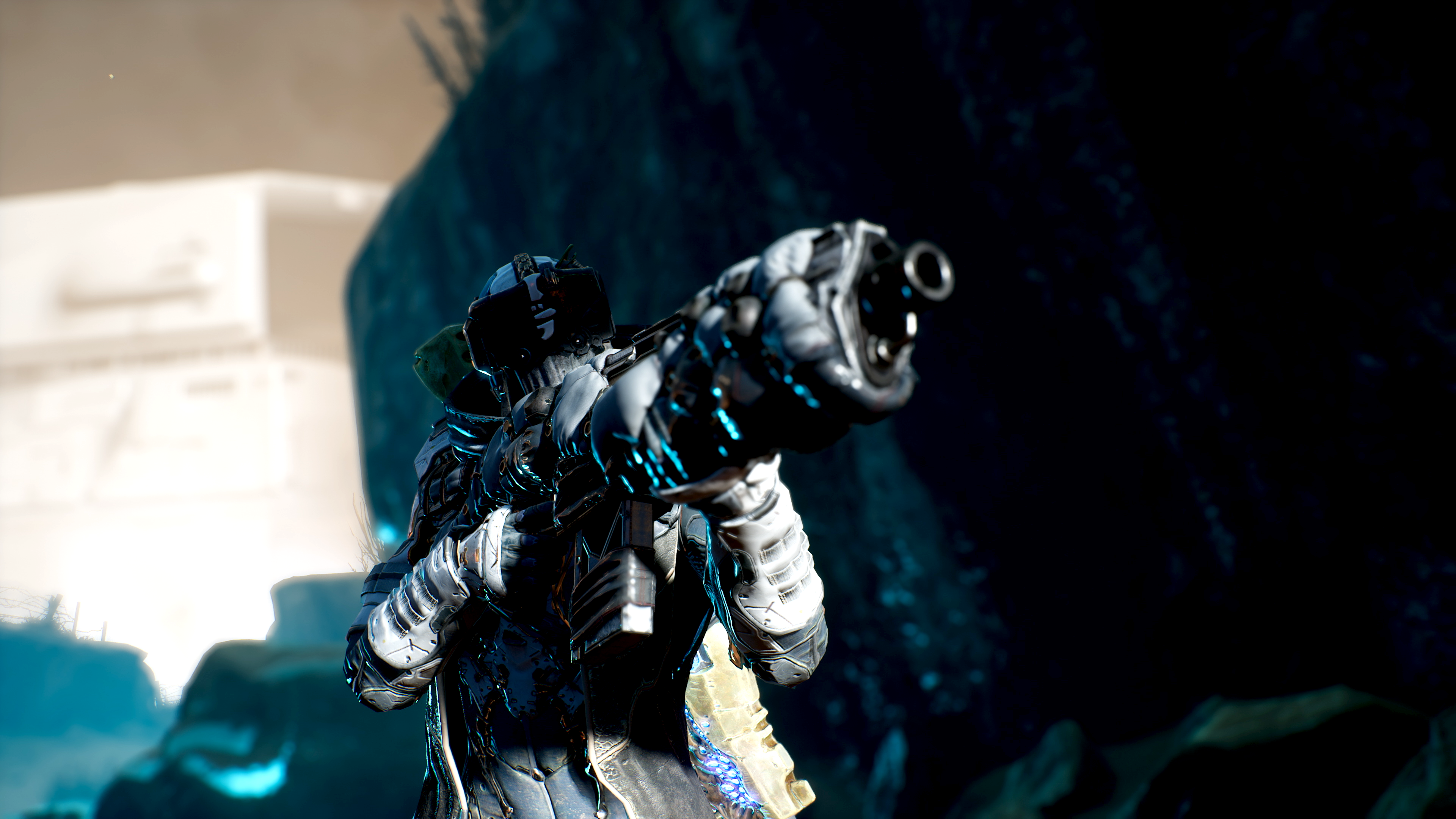 These changes to Technomancer Armour Sets will better allow these sets to synergize with the Pax tree introduced in Outriders Worldslayer. Particularly the “Depleted Core” node in the Technomancer’s Pax Tree will benefit greatly from the change towards making these gear pieces better reliant on Status Power.