A new update has been released for Mobile Suit Gundam Battle Operation 2 Update 1.57 . You can find out all the details of the Game Update, Bug Fixes, improvements, and Patch Notes below. Mobile Suit Gundam Battle Operation 2 Update 1.57 is now available for download, for all platforms, including PS4, PS5, Xbox One, Xbox Series S/X, and PC. The file size may vary depending on the platform. 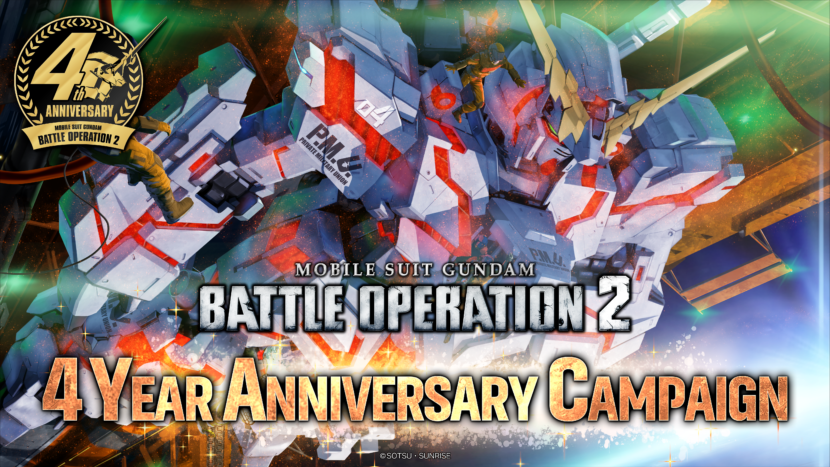 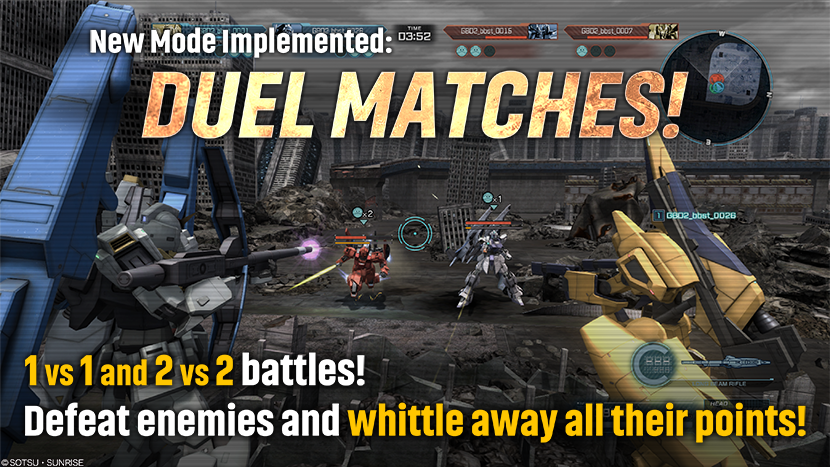 1.Victory is achieved by reducing the enemy team’s “Halo Points” to zero.
・By the Duel Match, Halo Points are given to team members , and within the time limit either by reducing all your enemies Halo Points to zero or having the most amount of Halo Points, players can win,
⇒ Halo points are reduced by one for each MS destroyed.
⇒ If time expires with the same number of Halo Points, it will be a tie.

3.Staggering occurs due to Stun Gauge
・By the Duel Match, “Stun Gauge” is being displayed in order to show the accumulated stagger value.
Enemy MS always will be Staggered, when the stun gauge reaches the maximum level.
⇒ Stun Gauge is reset by remaining unattacked for a certain period of time.

5.Battle Ground is exclusive for Duel Match
・Since Duel Matches are held in small groups, battle map is specially designed for the game mode. 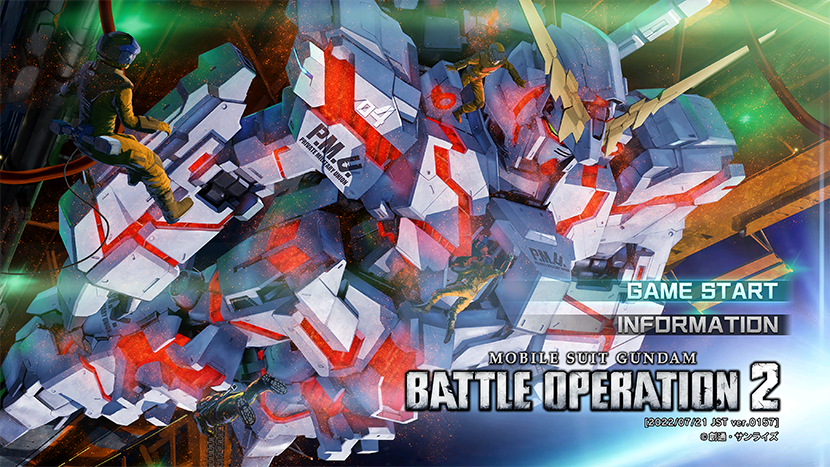 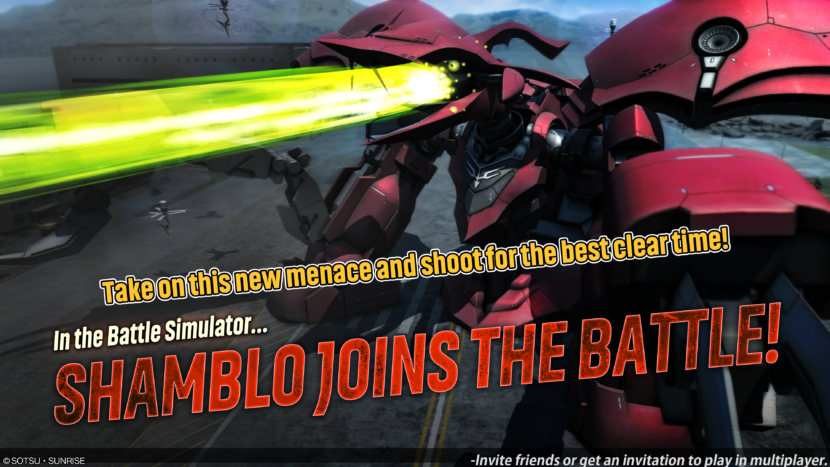 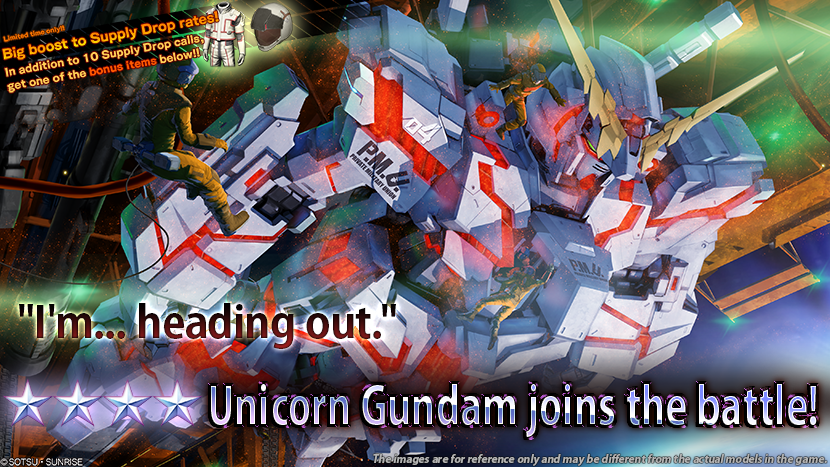 ■Some materials have been excluded from the Supply Drop Lineup
※For Details, click here.
■Ranked Match/Quick Match Game Modes are updated
※There may be differences about the game mode with the information above, which were introduced during the previous update regarding [Possible Game Modes].
■Weekly Weekend Battle Schedule
■Next Clan Match Schedule
Please refer, here for the next Clan Match schedule and reward collection period.
For an overview of the Clan Match, please refer here.
■Updates