Each Class now has a progress track based on experience gained while playing matches with them. Along the way you’ll earn prizes, with the very end being a mastery skin, to show off how awesome you are. We also made it so that all your previous progress with these classes was transferred over to the new track, and once you play through a match with each of them, you’ll be given the prizes you would have earned had you started from Level 0.

Wolfy of the Realm Bundle 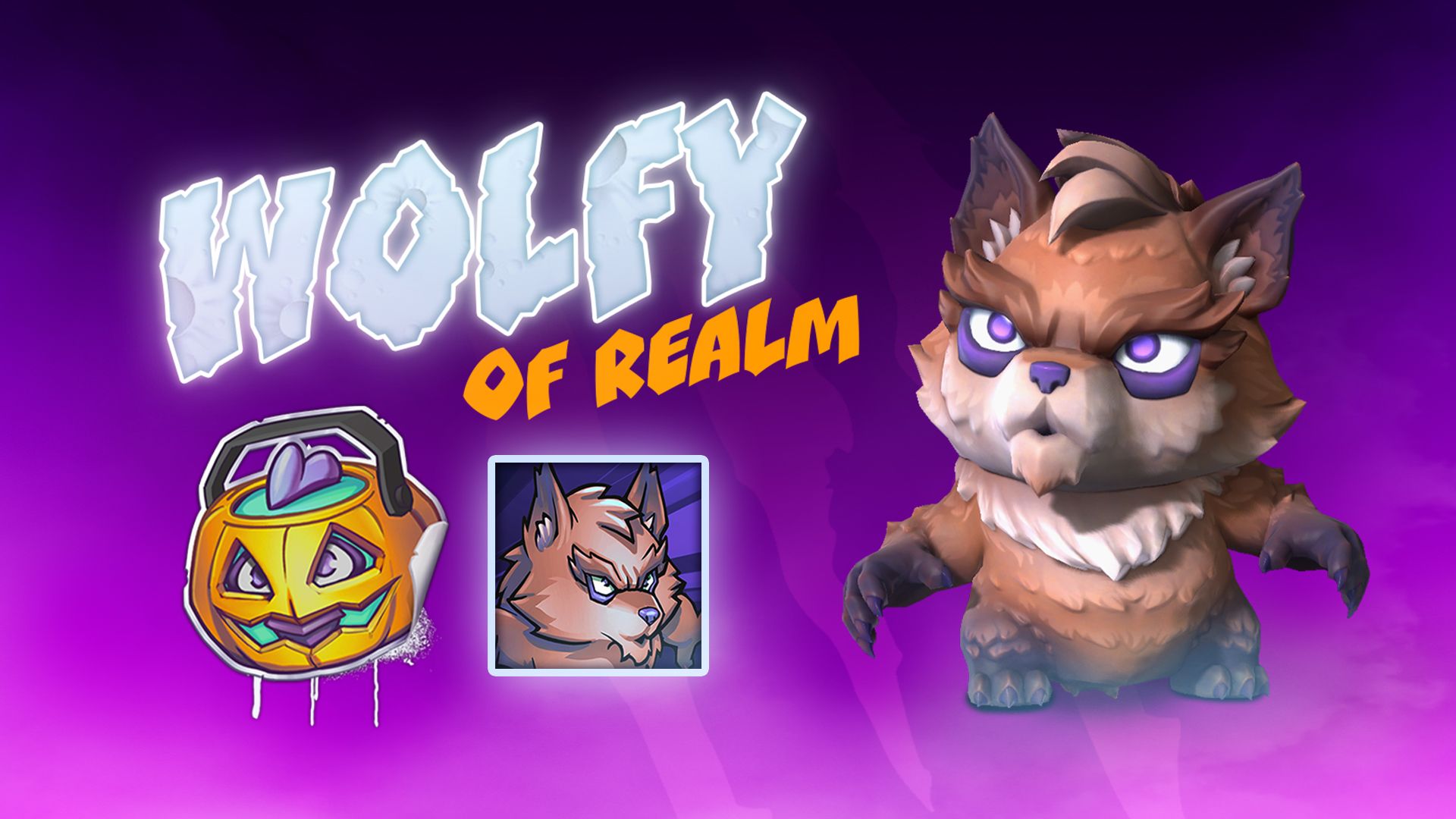 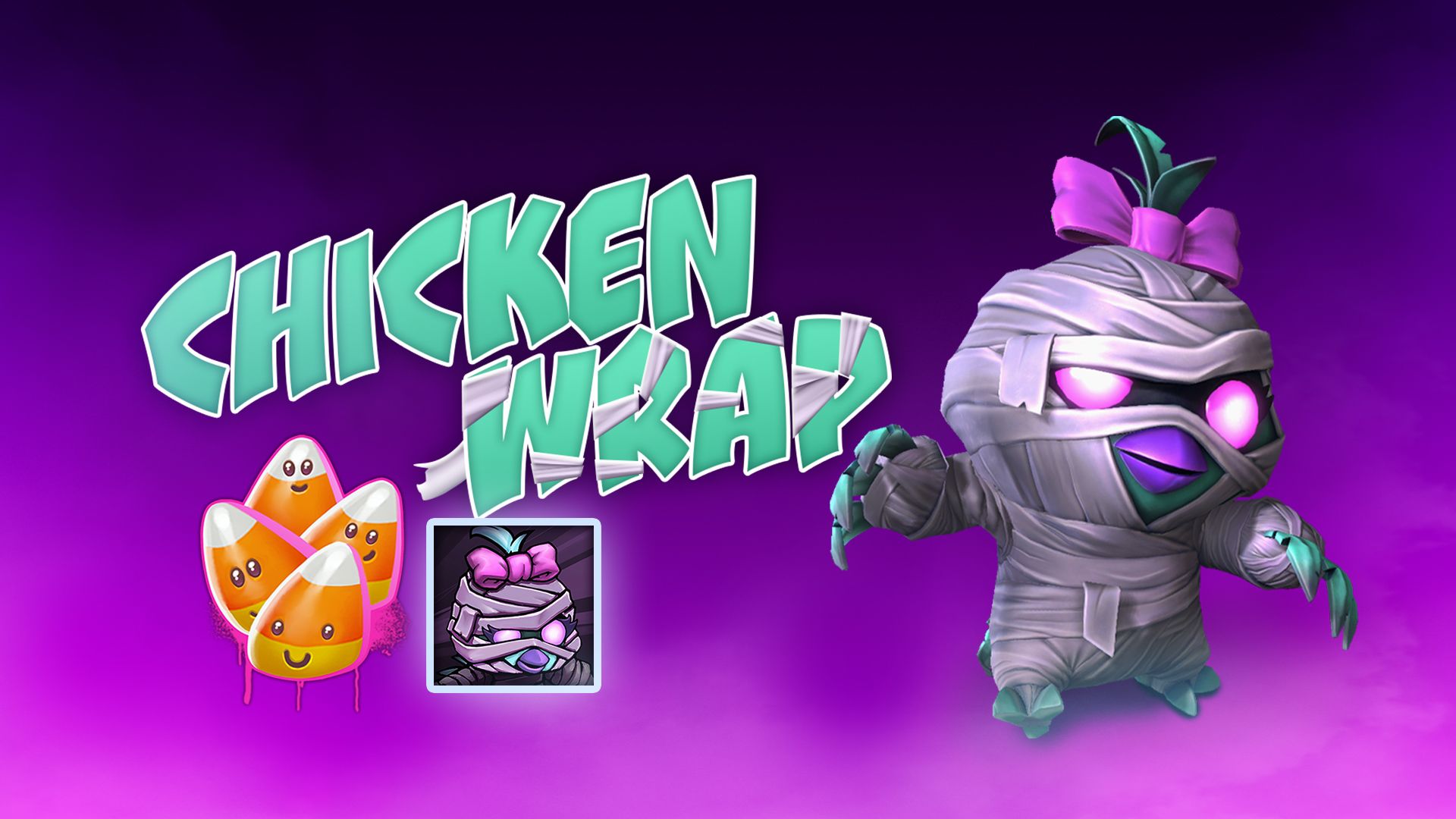 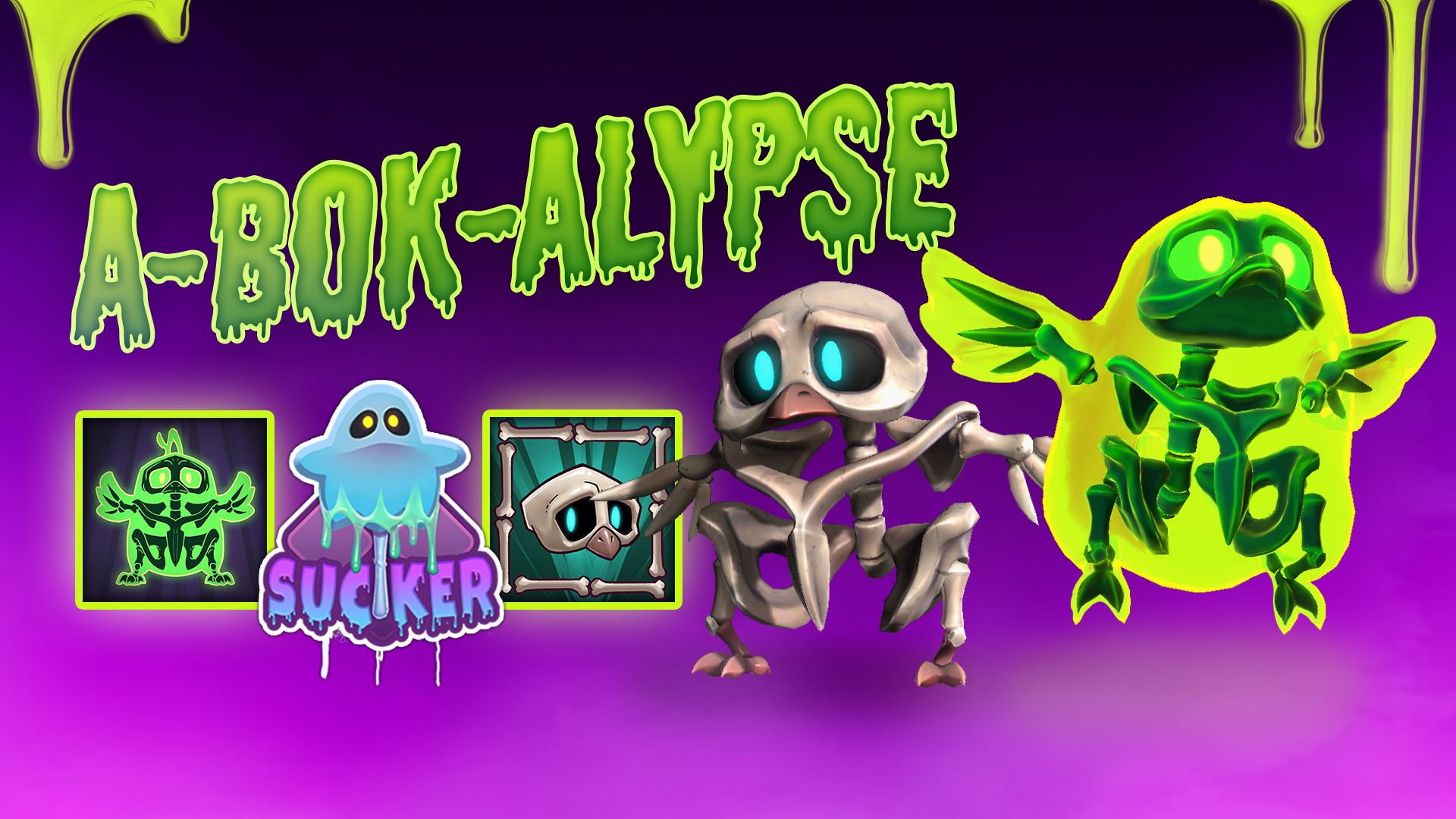 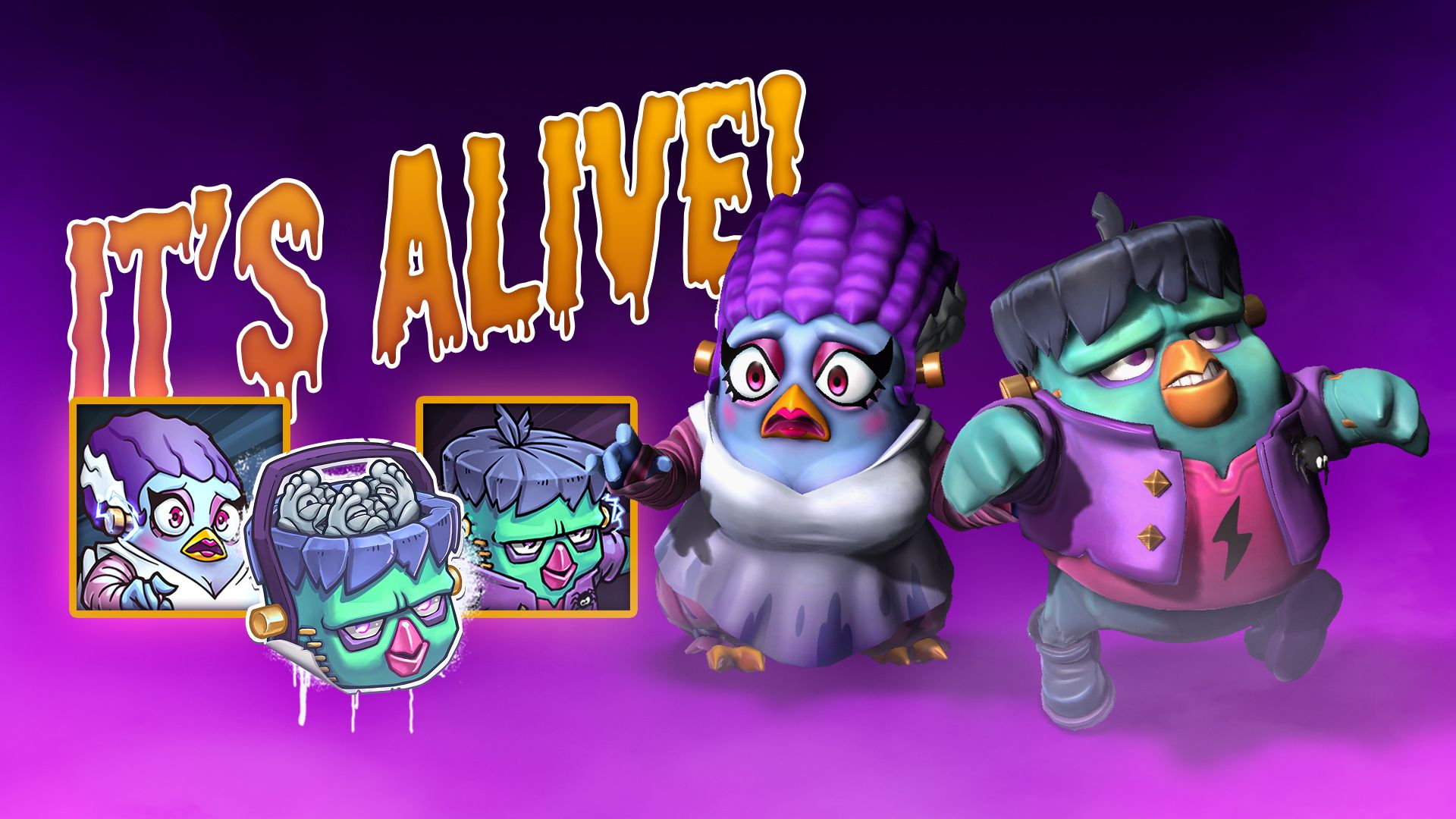