A new update has been released for MultiVersus Update 1.05 You can find out all the details of the Game Update, Bug Fixes, improvements, and Patch Notes below. MultiVersus Update 1.05 is now available for download, for all platforms, including PS4, PS5, Xbox One, Xbox Series S/X, and PC. The file size may vary depending on the platform.

This patch includes our hitbox/hurtbox system overhaul. Our goal with this update is to more tightly tie hitboxes and hurtboxes to our character animations. We will be keeping an eye on how this update affects the player experience and we are ready to implement additional patches if any problems arise. This will be a process for us to get there, but this is our first step towards truly accurate hitbox/hurtbox detection and gives us a foundation to permanently fixing issues going forward. 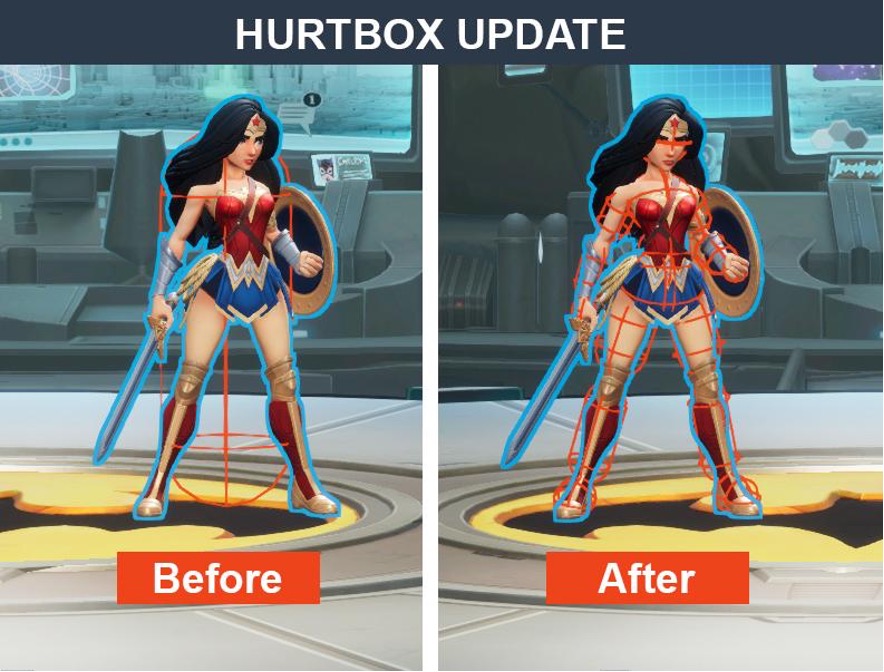 These are the before and after of our hurtbox update. 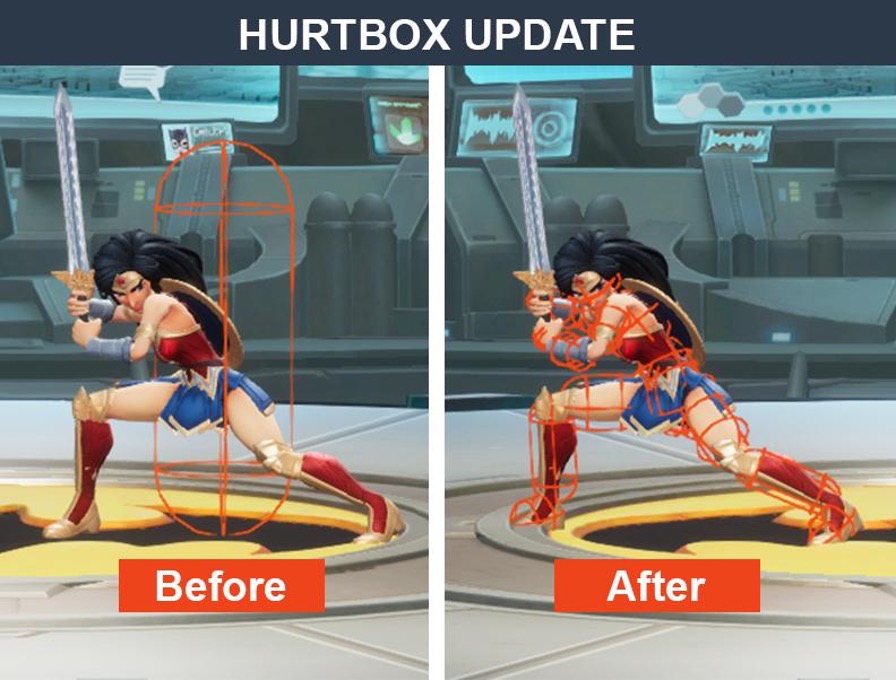 You’ll notice that the hurtboxes are closely tied with the animations now after the update.

This patch also includes the first part of our projectile systems update. MultiVersus is a game that thrives on interesting interactions between fighters, between allies, and between projectiles, but a player shouldn’t need an encyclopedic knowledge of every attack in the game to feel comfortable understanding those interactions. Our goal with this update is to standardize global projectile behaviors so players can better adapt strategies around projectiles. This update is just the first part of our projectile systems changes, so expect more updates in a future patch. 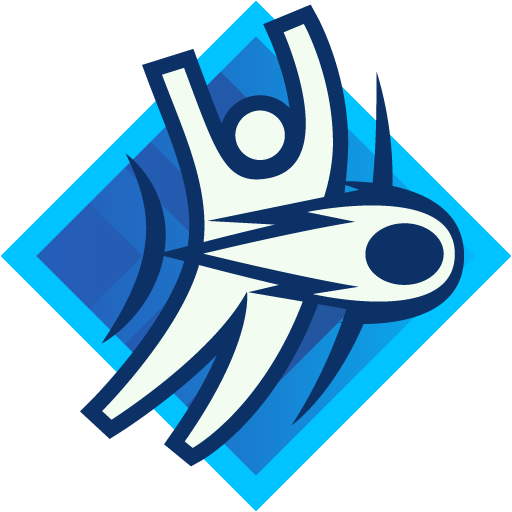 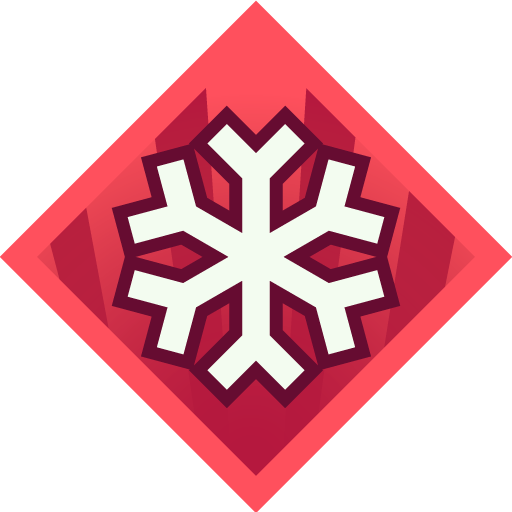 Ice To Beat You! 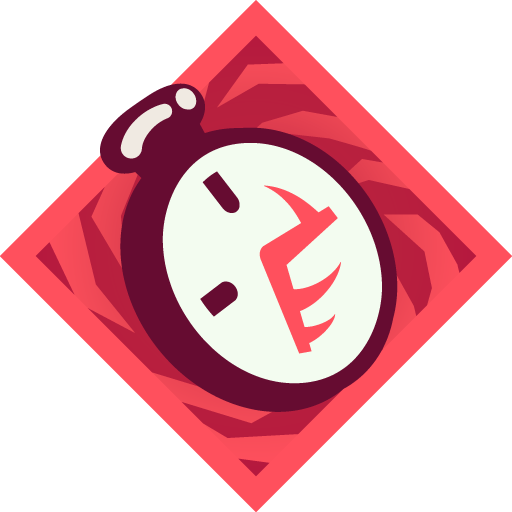 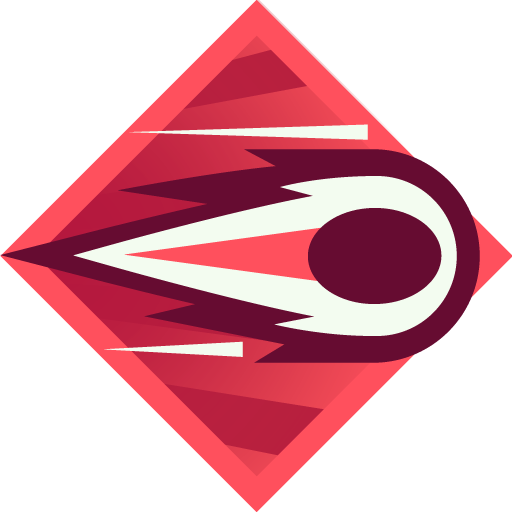 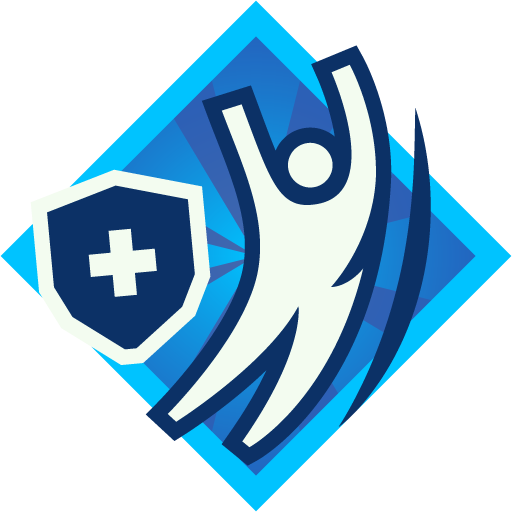 Fixed an issue where the perk would not stack properly

Trampoline tree health reduced to 15 from 30

Fix minor asymmetry in the main platform’s collision so that it is now perfectly centered.

Added a new floating platform to both versions of Cromulons. Fixed a bug that caused Arya’s dash on hit to stop working after Taz turns her into a chicken. When landing the attack will allow carrying movement momentum earlier Frame window to cancel into another Ground Neutral Attack delayed. When Garnet bubbles a projectile, the projectile will not be able to hit herself or allies until the bubble expires Reduced damage to 5 from 6. If Jake eats multiple opponents, he will spit them all out on the first spit. Enemies can no longer hit the basketball

No Ball Air Side Attack 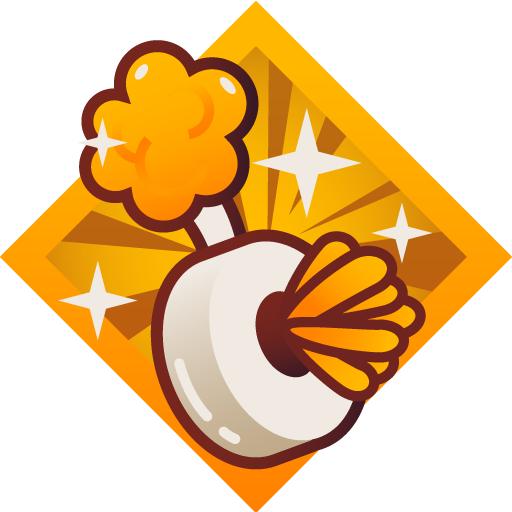 Ally grenade passive has been enabled

Fixed issues where Morty or his ally would be randomly pulled back to the save point. This will now only trigger when the ally is near the blast zone. Enemies can no longer hit the spit projectile Jump cancel in ground up air special is delayed to prevent a true combo into Air Up Special because it was killing at unexpectedly low damage. Now has an ammo cooldown. Superman spawns with 2 ammo. One new ammo returns every 8 seconds.

Hitboxes adjust so the attack no longer hits behind him. 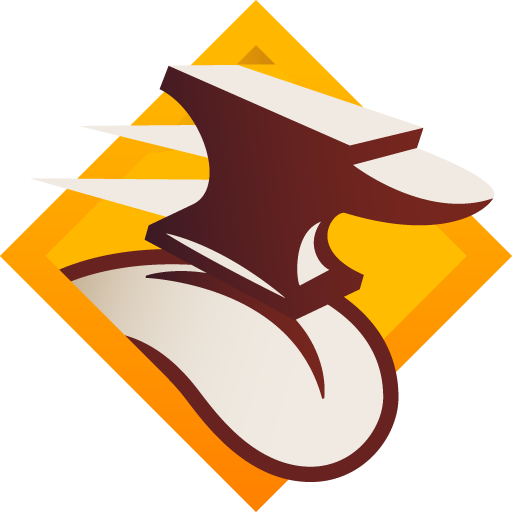 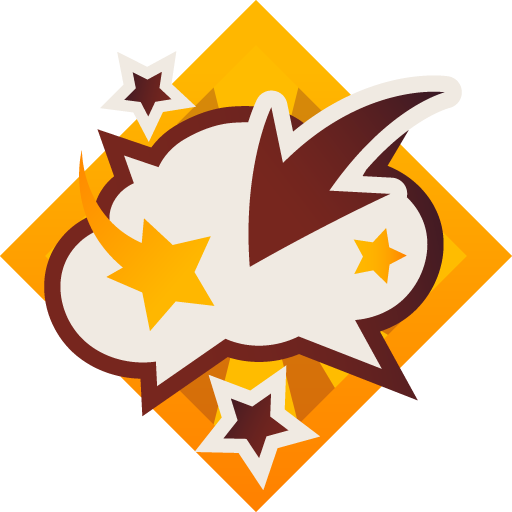 I Gotta Get In There!

Taz’s ally can only enter the dogpile one time per use.

Max Tasty stacks increased to 18 from 16 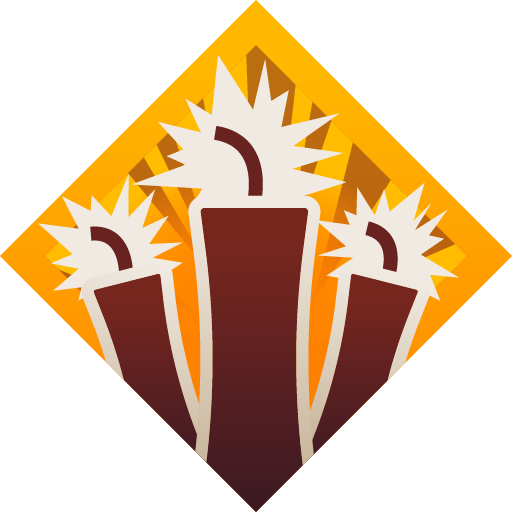 Instead of calling the police, Velma now solves the mystery and calls the Mystery Inc. gang and the Mystery Machine to take the bad guys away. Lasso is no longer classified as a projectile

No longer breaks projectiles while charging

HIMYM: How did Lily become Commissioner for Slap Bet?